In April 1961, five titles were published by Penguin with a new look and a new name: Penguin Modern Classics.

Since then, the Penguin Modern Classics have been an organic, ever-growing and ever-evolving list of books that we believe will continue to be read over and over again.

In April 2017, the series was given its most recent refinement, featuring the distinctive eau-de-nil (pale green) colour scheme and Avant Garde type.

Expand your book collection with notable titles from the series, spanning cult dystopian fiction from Phillip K. Dick and eye-opening texts from Angela Y. Davis. Known for their eau de nil spines, Penguin Modern Classics aim to redefine and refresh what makes a 'classic'. The design of the series has also evolved to reflect the flavour of the list and will no doubt continue to develop for years to come.

This reader's companion showcases every title published in the series so far, with more than 1,800 books and 600 authors, from Achebe and Adonis to Zamyatin and Zweig. Bursting with lively descriptions, surprising reading lists, key literary movements and over two thousand cover images, this is an invitation to dive in and explore the greatest literature of the last hundred years. 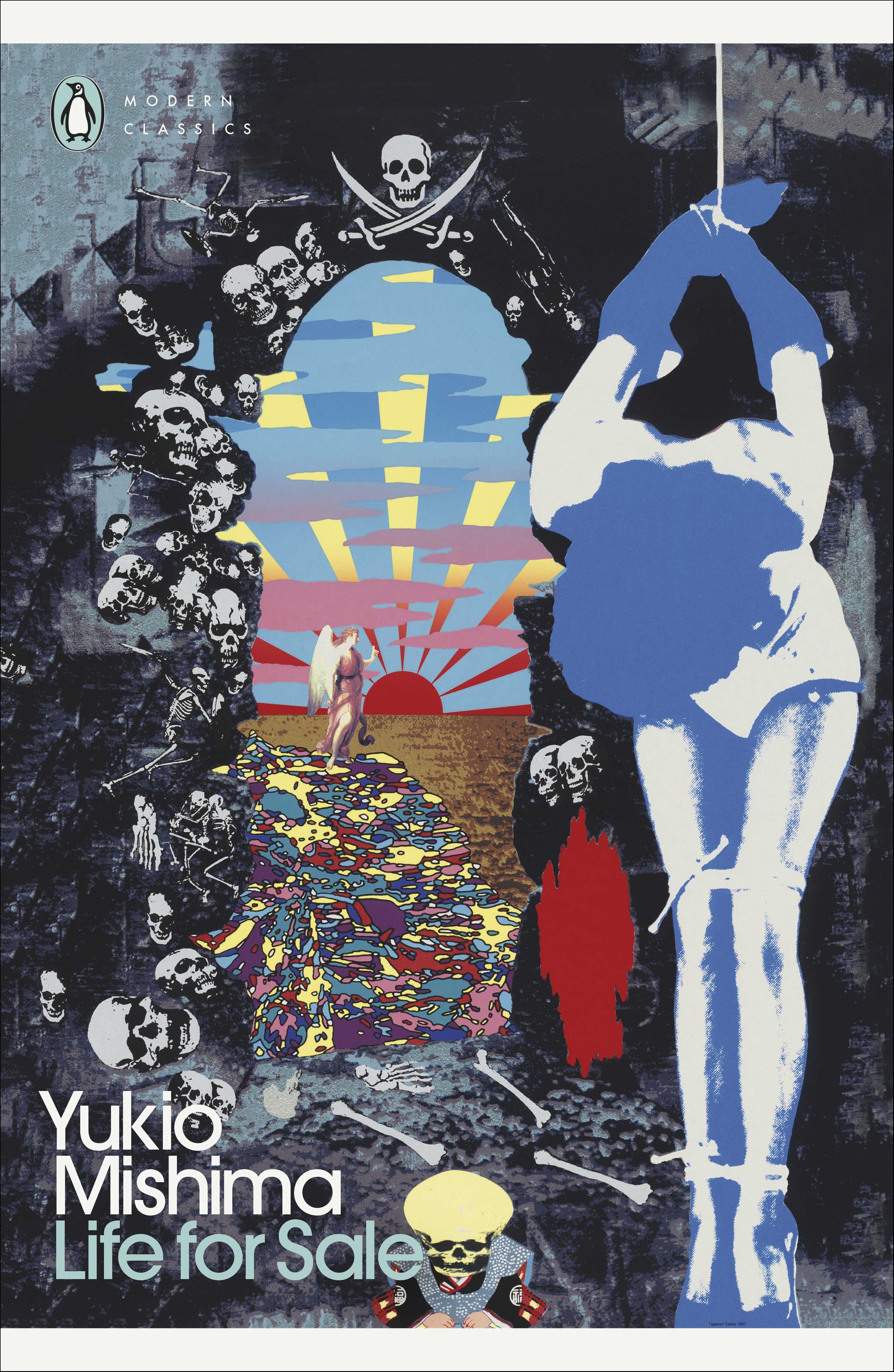 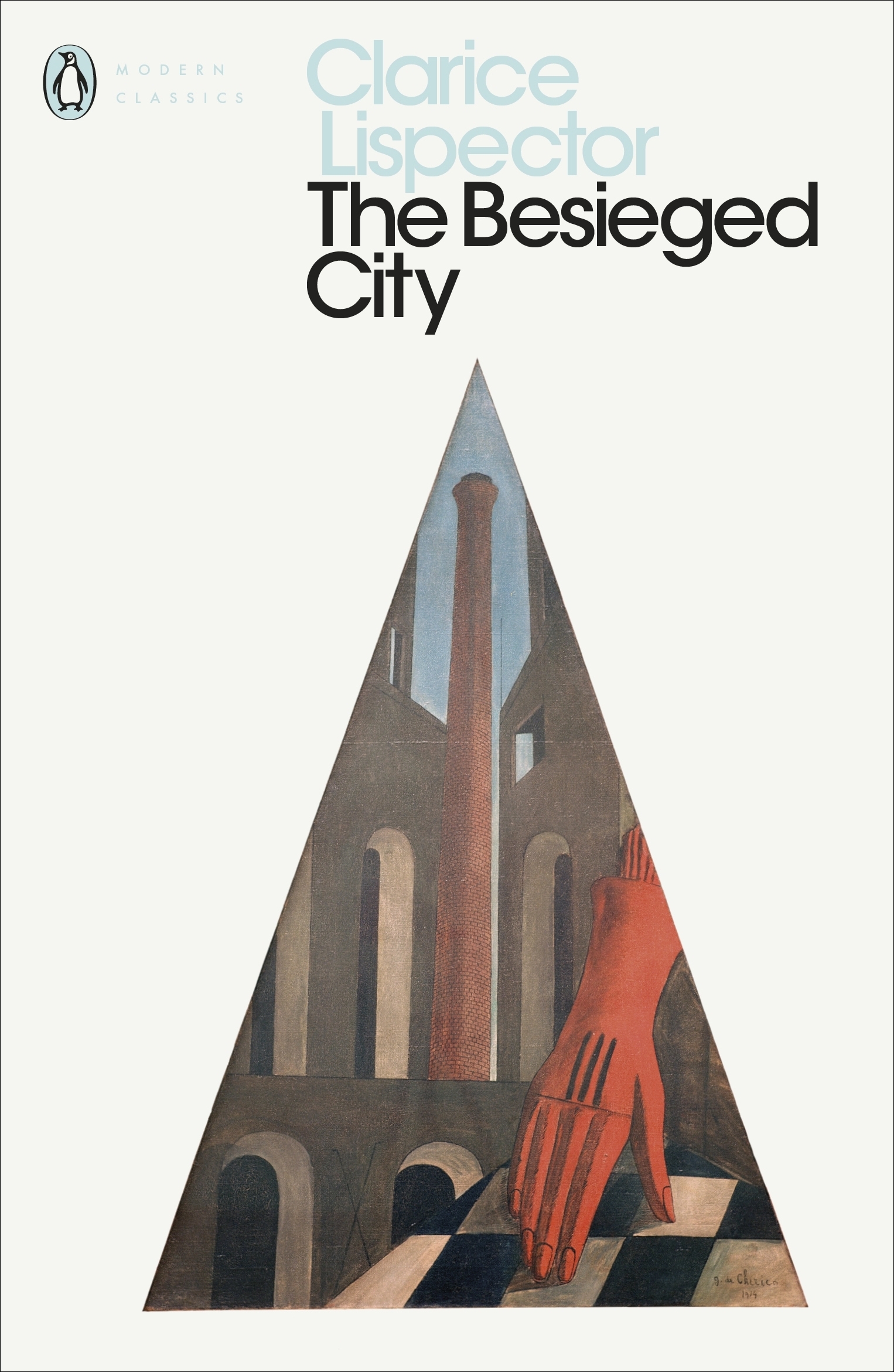 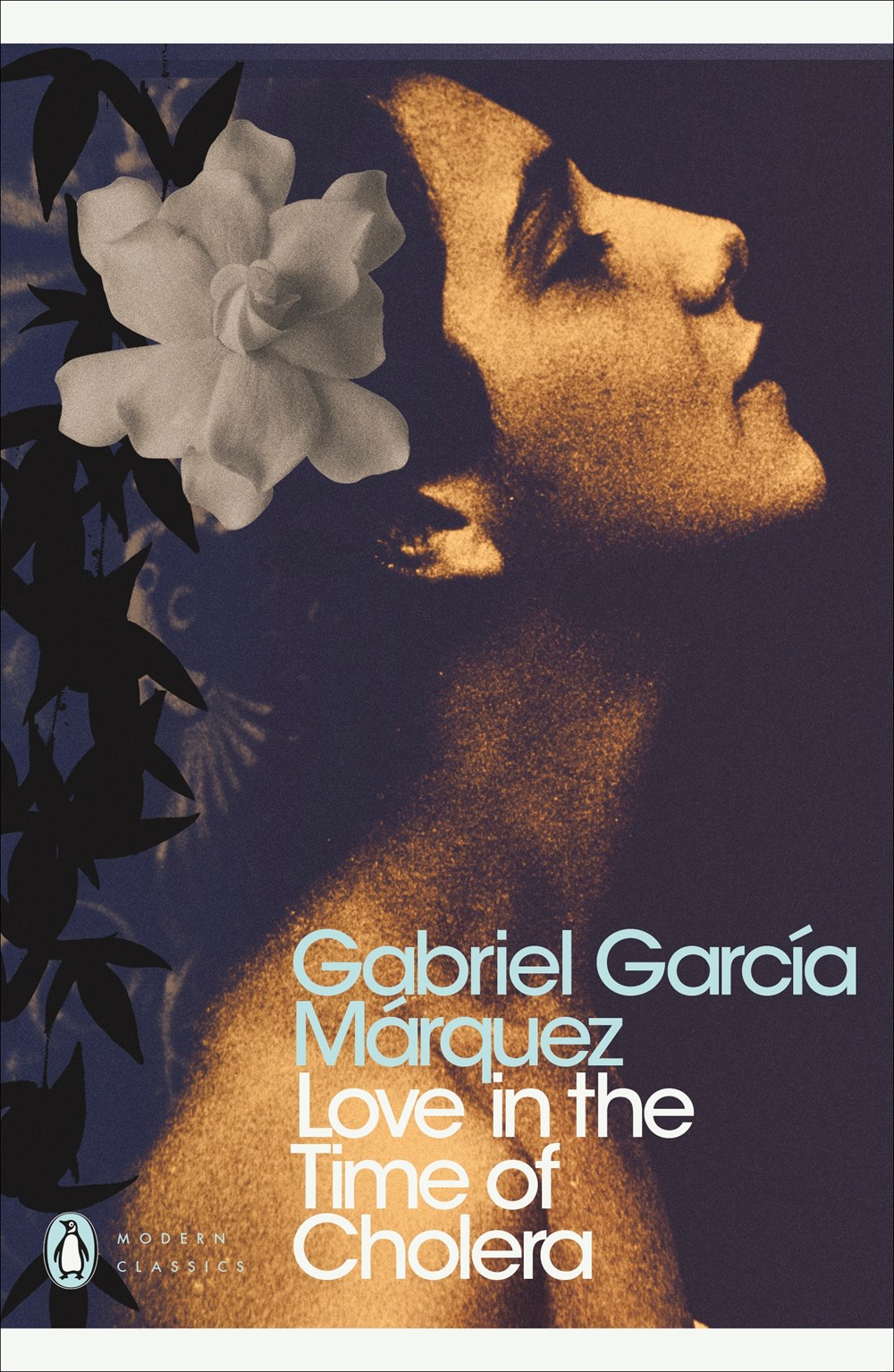 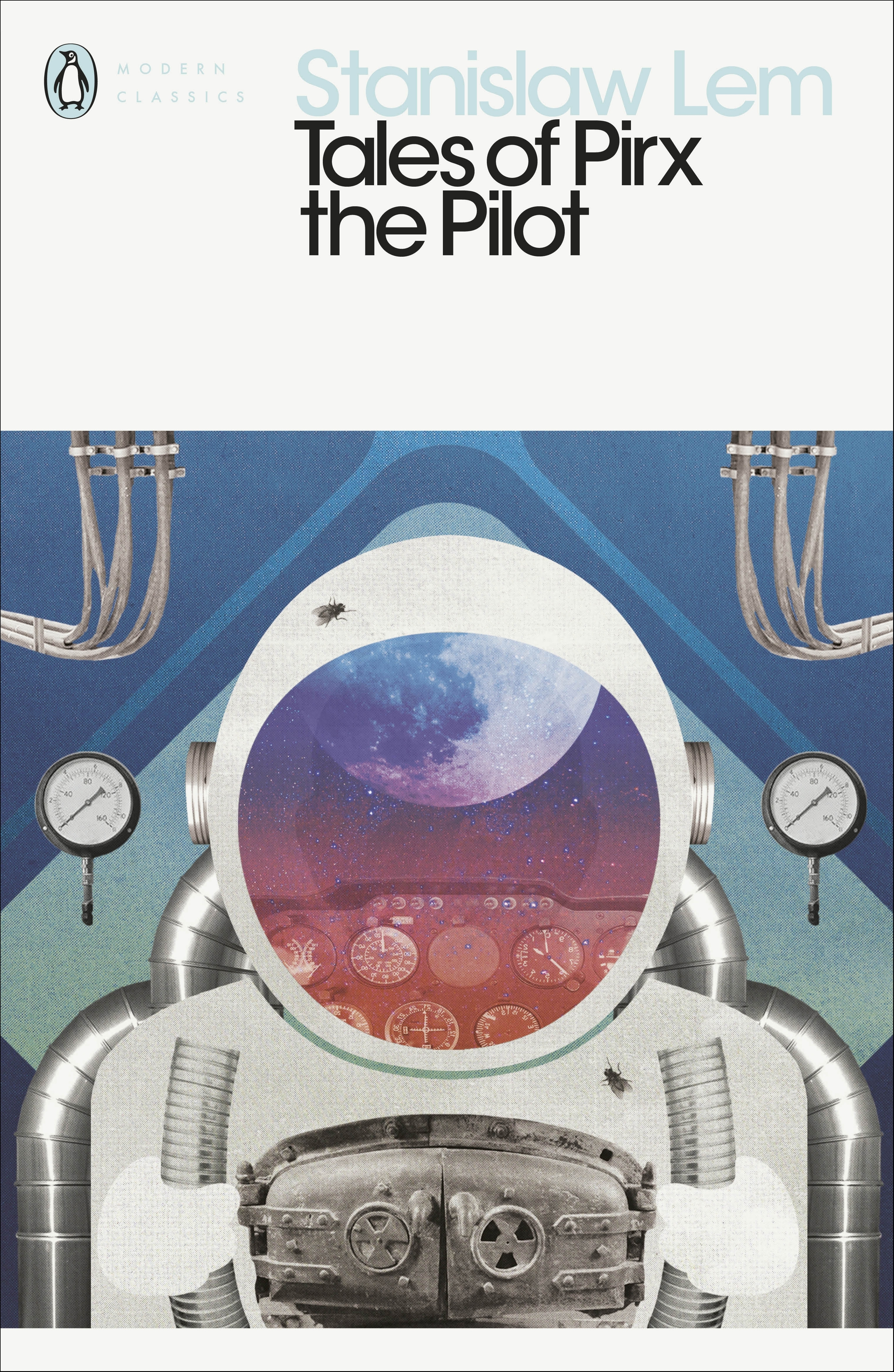 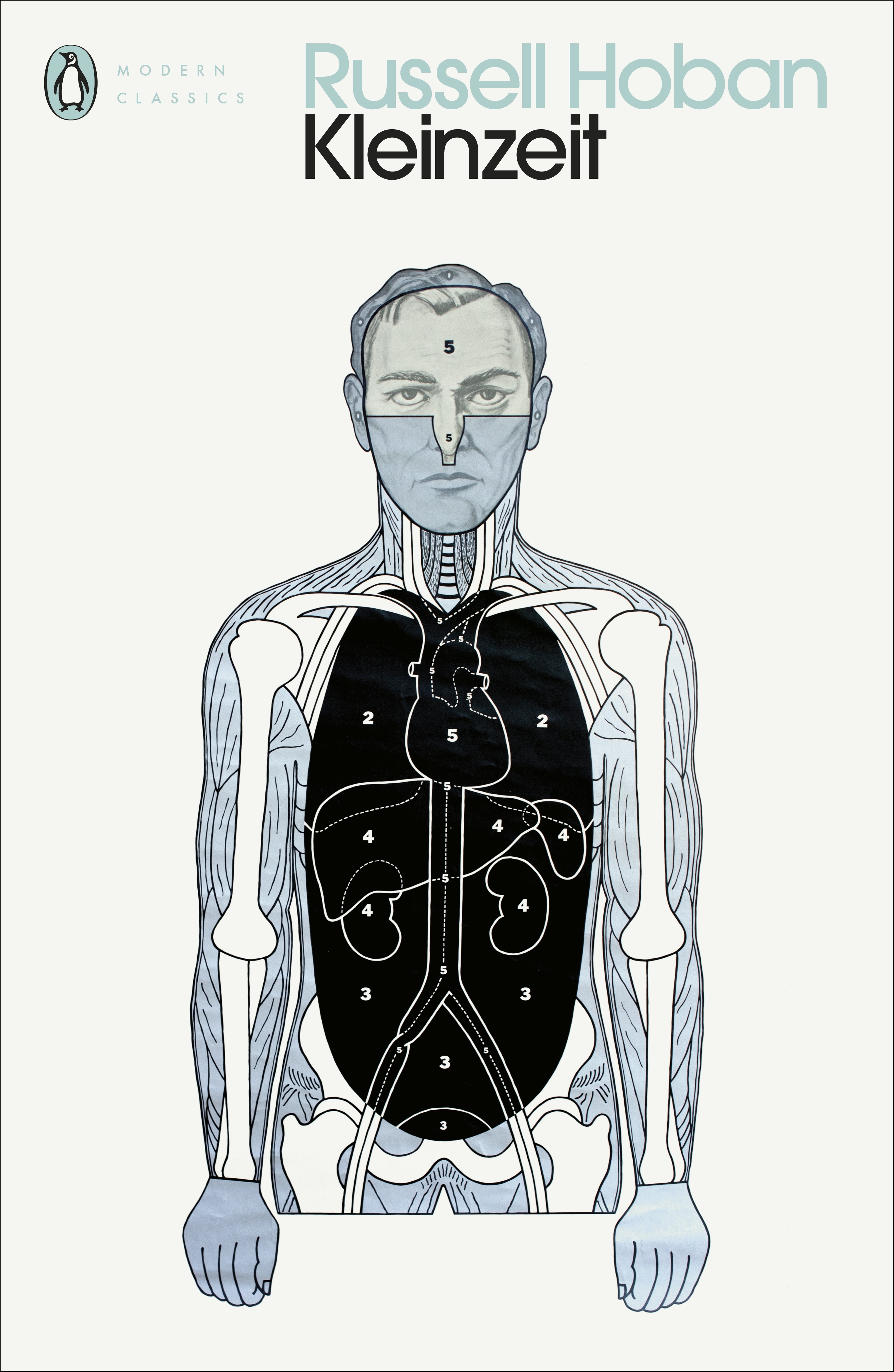 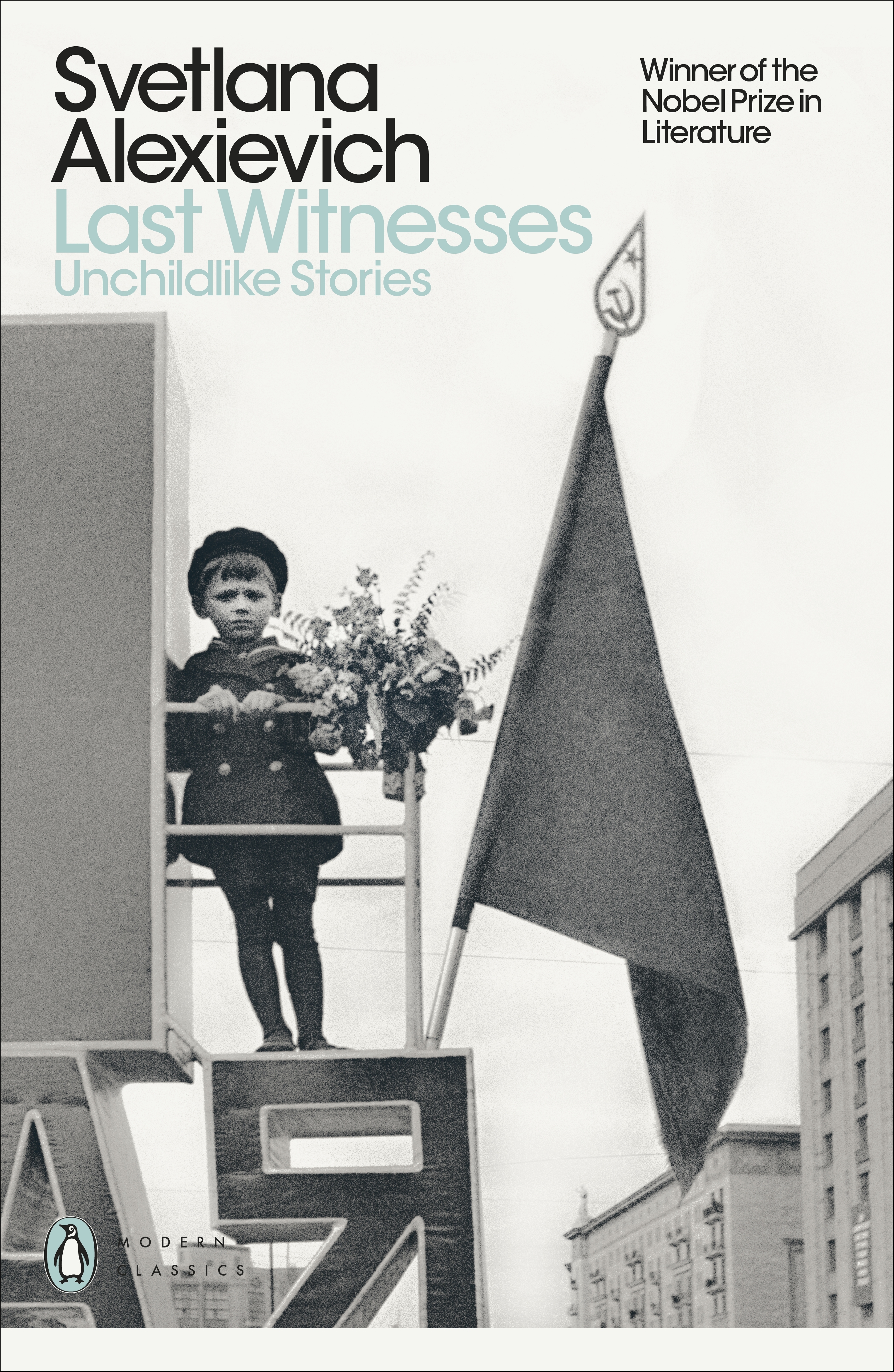 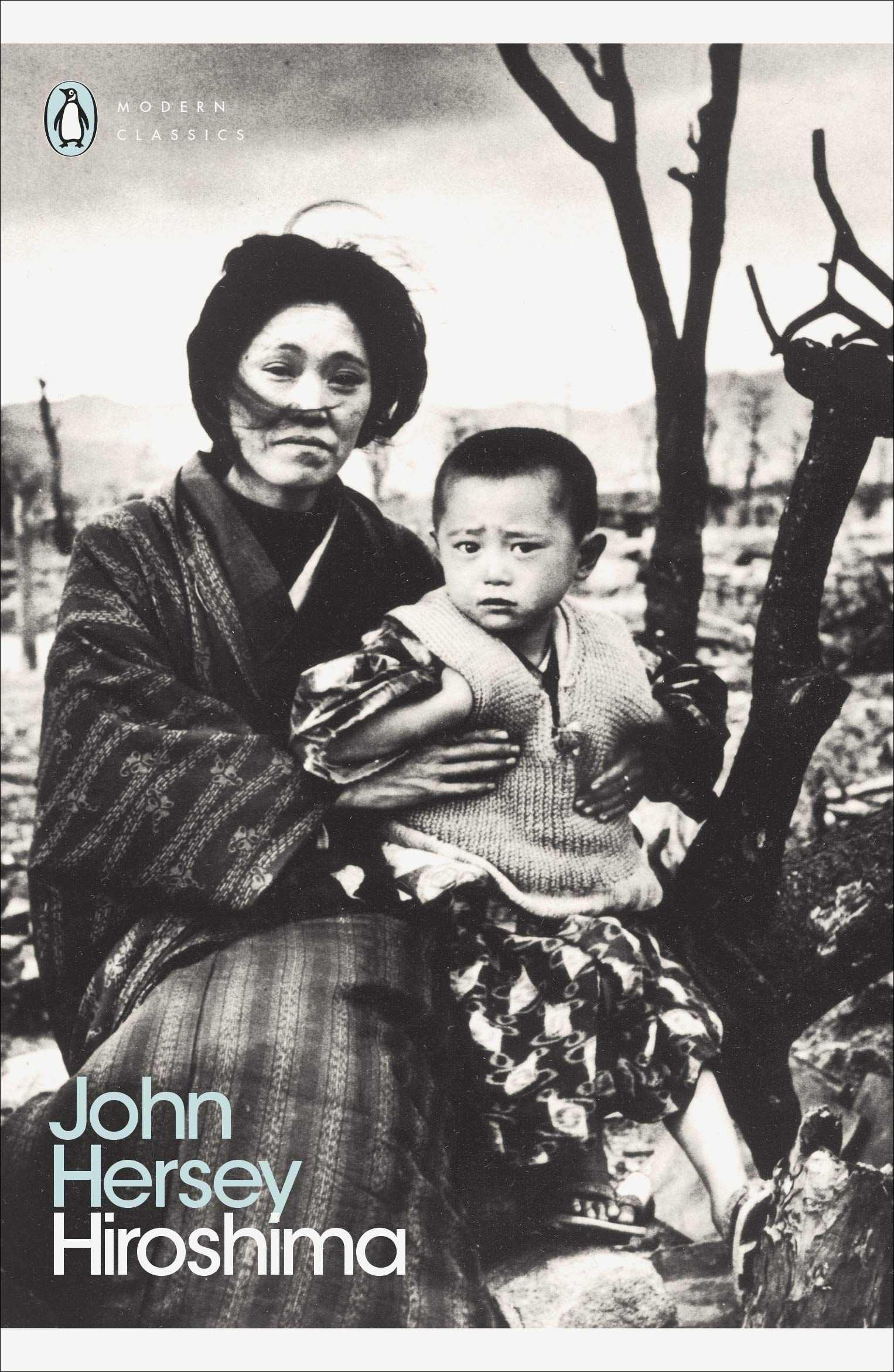 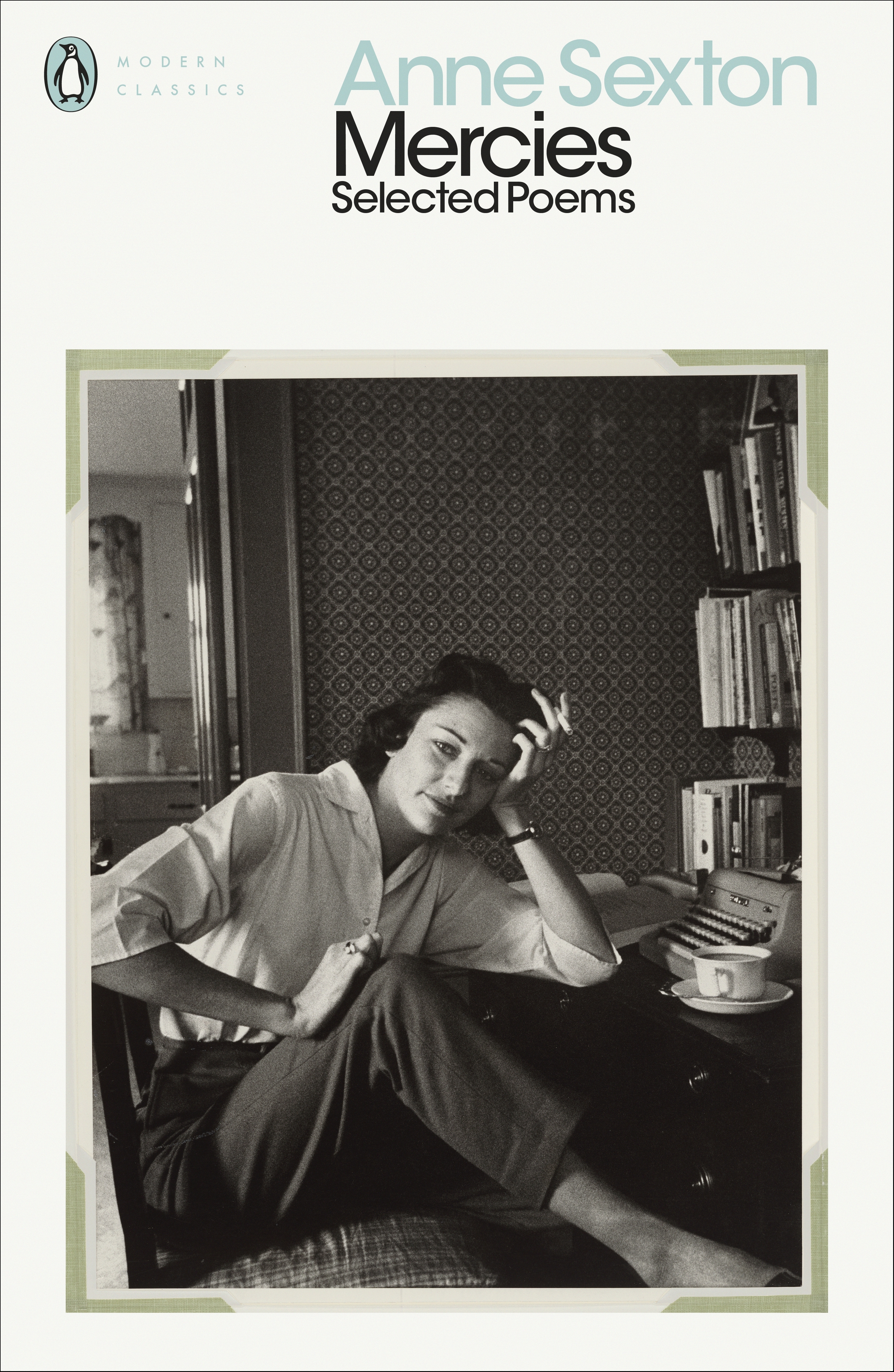 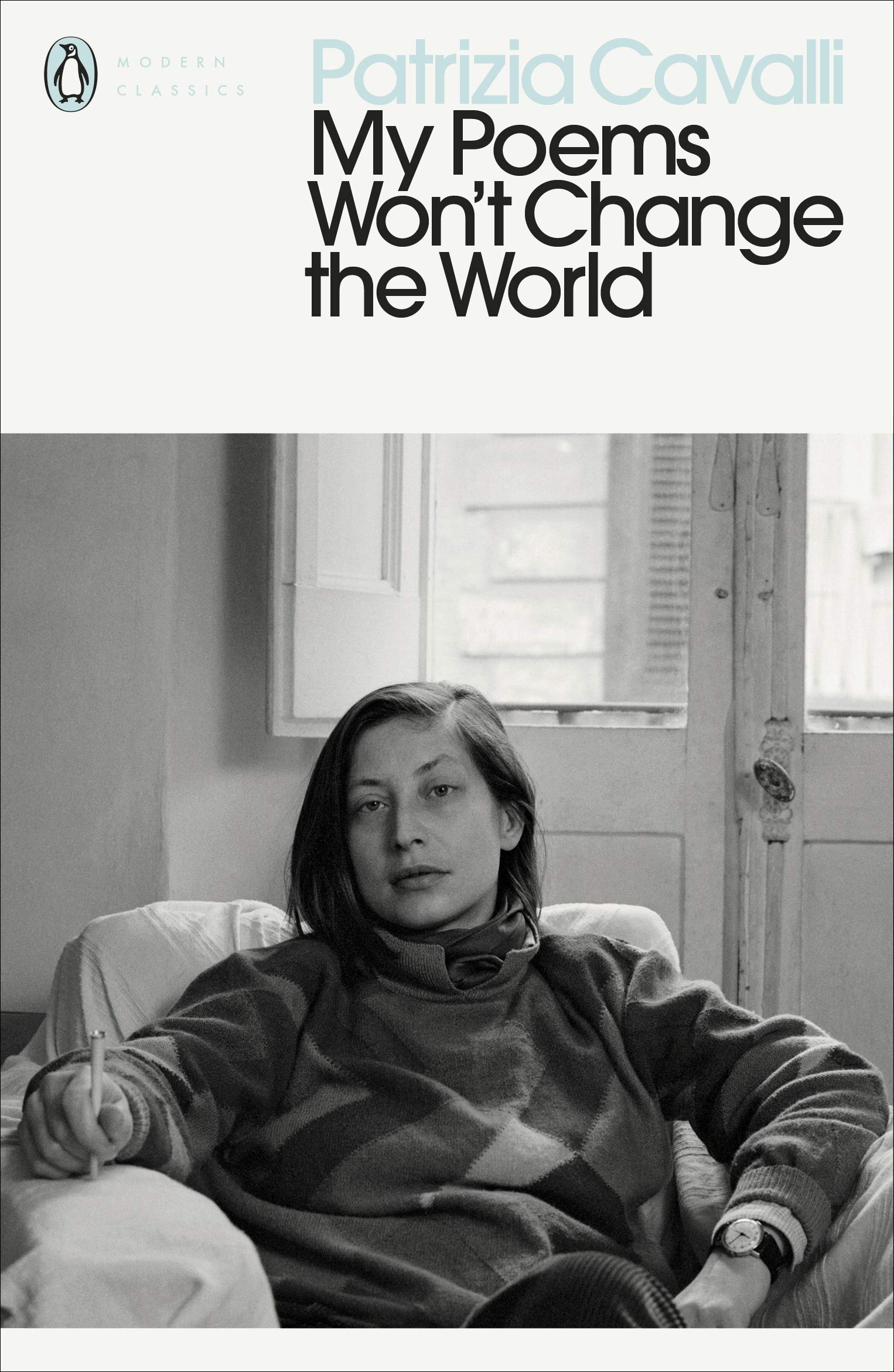 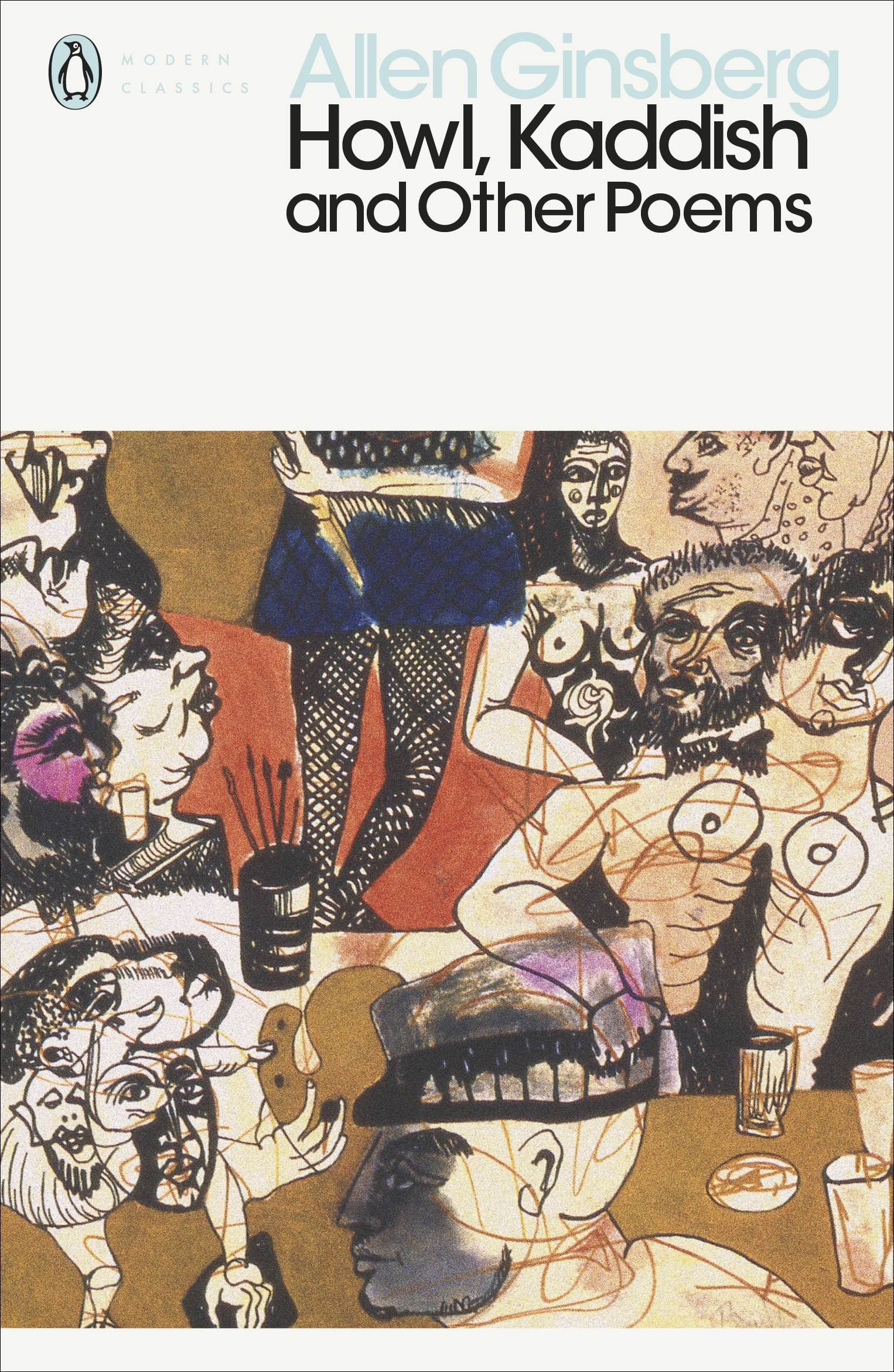